“The only sure thing about forecasts is that they are WRONG” – James P. Womack and Daniel T. Jones. Estimates have been the bane of software development projects for decision makers, managers, and programmers alike for decades. Managers/Customers want to know: When will it be done? How much will it cost? Which project should we do? Programmers are told: “A professional can do meaningful estimates”, and “We won’t hold you to the estimate”, and yet they often are.

It’s my contention that estimates are often not useful for this purpose, and even worse they can misinform the decisions they are meant to support. Do we really need estimates? Is simply “getting better” at estimates worthwhile? Can we live without them? Will things be better without them? I don’t have answers for you, but I’ve worked with “no estimates” for over 8 years and I’m still alive and doing well. We’ll explore the idea of estimates, what they are, why they are pervasive in the programming world, how they might be harmful, and see if we can start a dialog about finding a better way.

Woody Zuill is an independent Agile Guide and Coach and has been programming computers for 30+ years. He is a pioneer of the Mob Programming approach to teamwork in software development, and is considered one of the founders of the « #NoEstimates » discussion on Twitter. His passion is to work with teams to create an environment where everyone of us can excel in our work and in their lives. 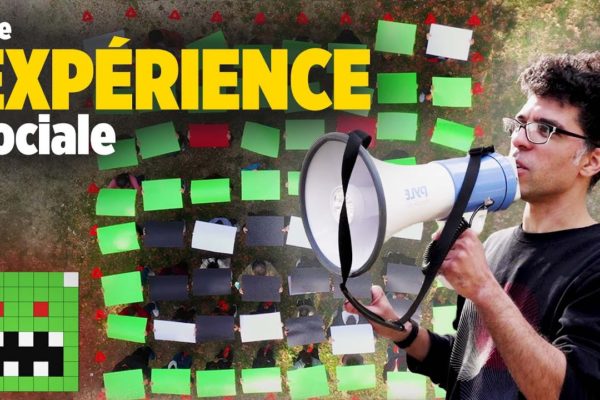 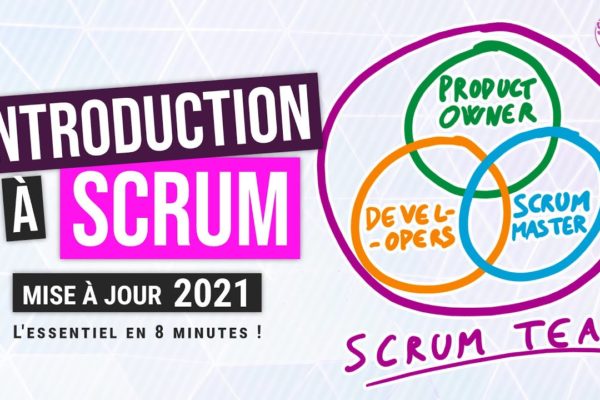 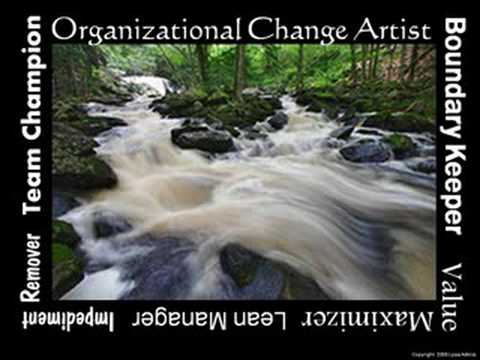